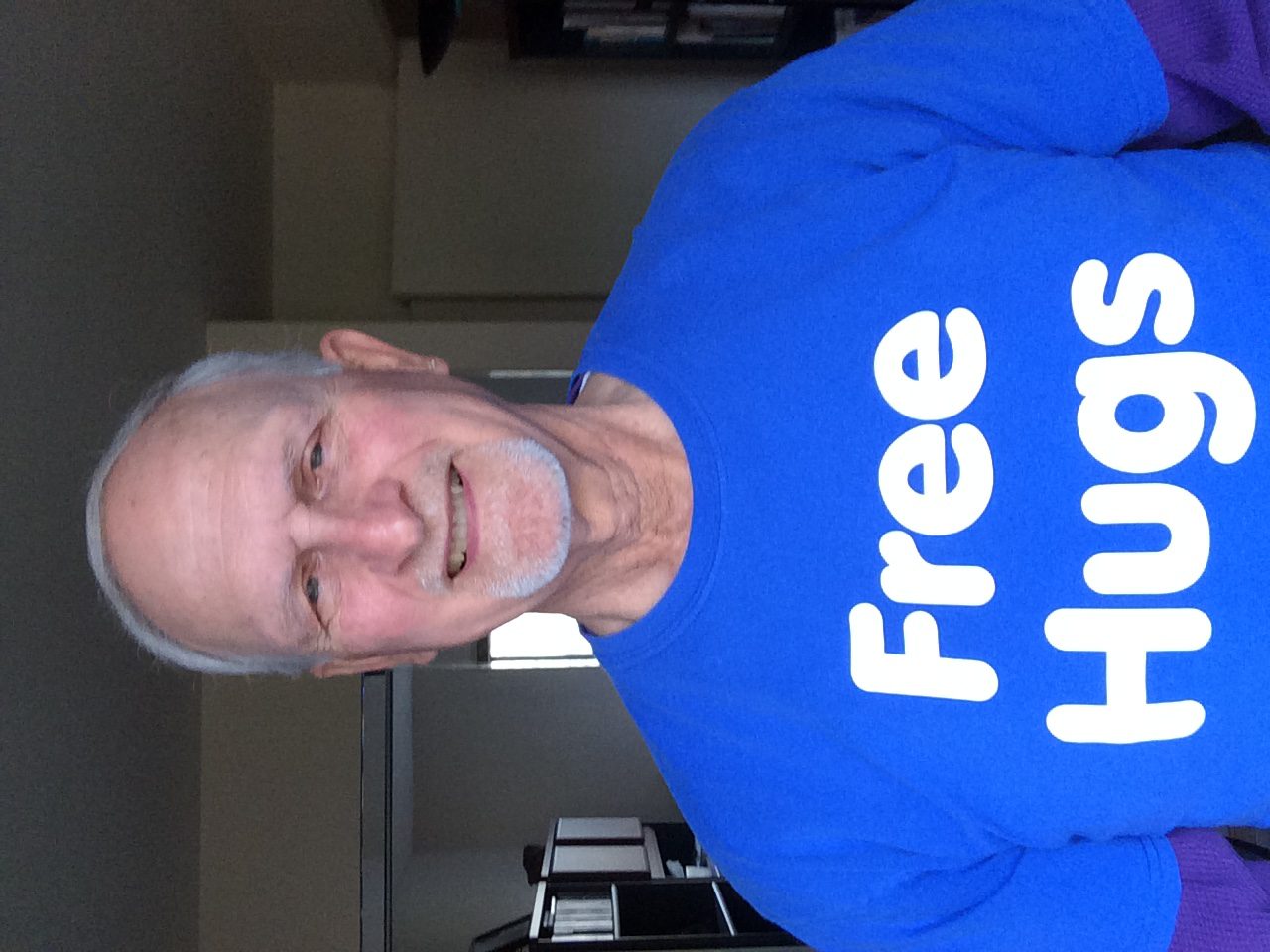 How Real Is Fear?
by Jeff Maurer

Jeff Maurer first met Gangaji in a church in Arlington, Virginia in 1997. It was a meeting that had a profound impact on a life that had been dictated to by fear.

Not long after meeting Gangaji, Jeff attended his first retreat at The Omega Institute in New York State. It was there that he first spoke to Gangaji, and also became a volunteer when he offered to host video satsang at his home.

Almost a decade later, a woman who had been attending the Gangaji video group in his home invited him to offer meditation sessions to prisoners in the Montgomery County Jail. Undeterred by his underlying fear, Jeff said yes! Until Covid-19 put a stop to those visits, Jeff had been attending the jail regularly for over 13 years, offering Gangaji videos, "Freedom Inside" issues, guided meditations and sessions to men and women. He is looking forward to returning to jail soon! You can listen to a sample of Jeff's guided meditation below.

Previous
Letters from the Forum
Next
The Passion of Inclusion