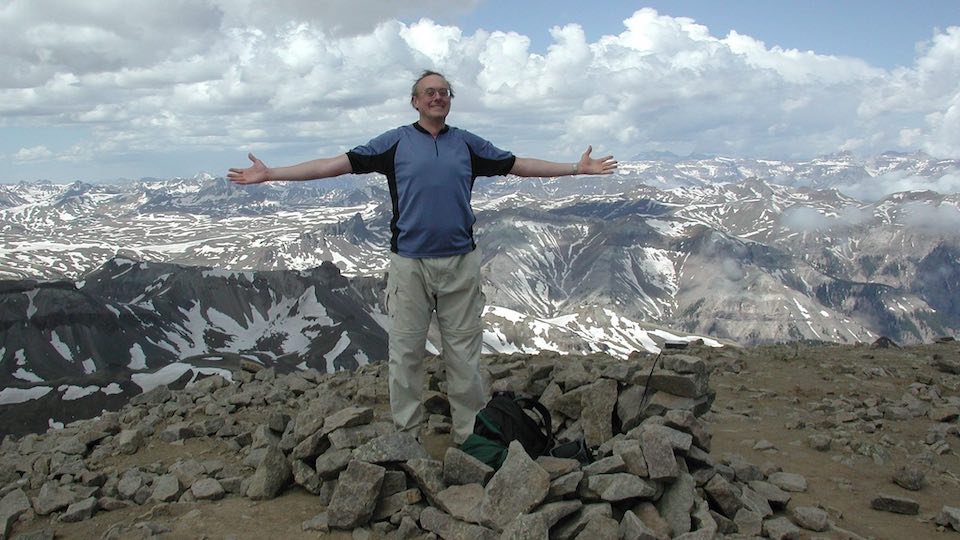 Supporting Prisoners for Decades
May 7, 2020 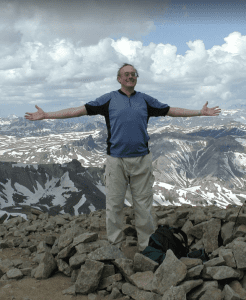 This is my good friend Chris Mohr. I call him Satchit. I've known Chris since about 1992. He and his Hippy friends from Boulder use to come in the Fed joint I was at in Denver and teach meditation. It was the only thing that ever really slowed me down long enough to have an impact on me and begin to get me to see things differently. Truthfully, Chris, and all the others that came in the joint and taught us Tibetan and Vedantic meditation saved my life. If my thought processes had remained the same I would have most certainly went back.

By the next day I was so happy to be alive I forgot all about punching him. And he bought pancakes. Pancakes go a long way with me. To this day I have never climbed another 14er....

Chris is just a big complex dude who's as good as they get who just happened to save my life in many ways. From prison to that mountain. I don't know why I got off into all of that. That wasn't my intention. That's personal stuff that only my close friends and family know. But this Pandemic has got me thinking about all the good people I have been very fortunate to meet in this life many of whom like Chris changed the trajectory of my life and I'll just never be able to pay them back sufficiently. I suppose subconsciously I just wanted to publically thank him today which I have never done. And that's why I veered off course. I've been veering off course alot lately and sharing personal things of my life that only friends and family know. I guess we can just chalk it up to "Pandemic Fever". However, it could also be that by writing about this things that I am reminding myself that they did actually happen and weren't just a dream. Who knows? This whole thing is so surreal. We just woke up one day in a bad episode of the Twilight Zone. One more thing, if you are ever in Denver and want to get married well Satchit does that too. You get an awesome dude and awesome pianist all in one to make your special day very special. Just hit him and Karen up and they'll make it happen. ✌️😎❤️