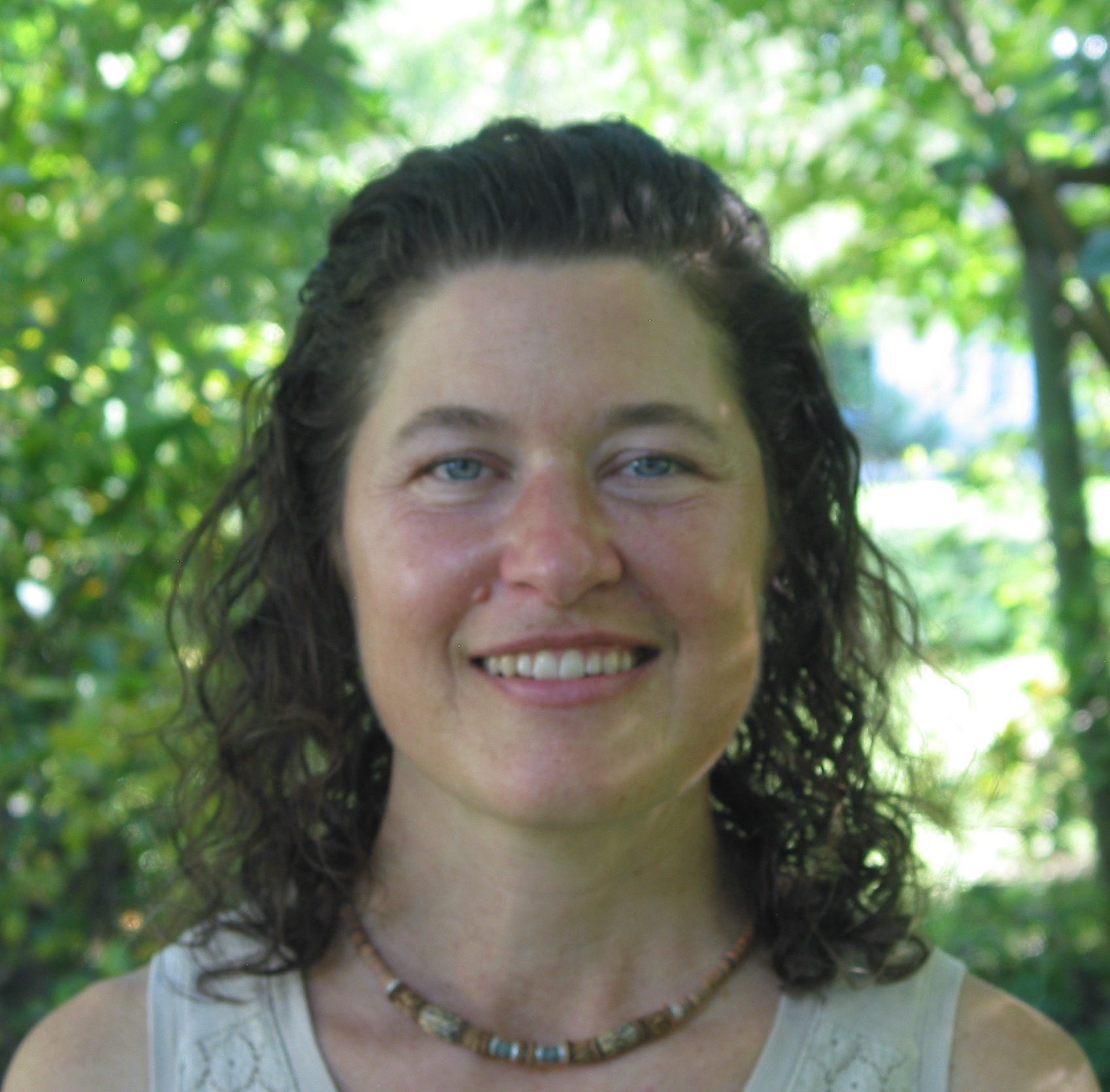 It was my privilege to spend 3.5 years on the steering committee of a group opposing a proposed 345k V transmission line.  In approaching it from stillness and with inquiry, the events that unfolded were an adventure, and I was surprised by the results.

I had just finished a retreat at Santa Sabina with Gangaji, and in meeting death, my mind was very still.  I arrived home and learned an out-of-state transmission developer was going to use eminent domain to route a transmission line through 100 miles of family farms, including our homeschool land.  I supported my homeschool community by volunteering to be the legal contact on the steering committee of our opposition group, Neighbors United (NU). 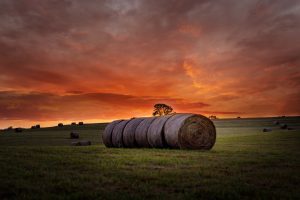 A high voltage transmission line would adversely affect 400 family farms, including century farms, due to 160’ metal poles on 12’ diameter concrete bases buried 30 feet underground. Precious topsoil would be buried during construction; tractor GPS systems would malfunction near high voltage lines; stray voltage would kill livestock, etc.  This would jeopardize the long term viability of the farms.  Furthermore, if this line were approved, there would be additional lines, as Missouri has less strict laws than neighboring states.  Farmers had no choice but to oppose this or lose their livelihood and land with the finest topsoil, which is essentially their 401k.  They expressed anger, fear, grief, and despair, as they adamantly opposed the line.

Inquiry revealed our best strategies, and how to work efficiently.  It allowed us to stay a step ahead of the utility for decision making and action.  I experienced that even the most complex legal issues could be distilled in inquiry to manageable pieces, which then allowed for a creative solution.  Leading from stillness in our group meetings fostered peace, volunteering, and action (rather than grief and victimhood).  Coming from stillness made all the difference - in testifying to the County Commissions from stillness, they were receptive and supported NU.

Throughout there was a sense of truly not knowing where our opposition effort was going.  At times, I opened to fear of not knowing.  In the adventure of unexpected support and challenges, I was surprised by the outcome.  Despite the County Commissions being sued and threatened with bankruptcy by the utility, they supported family farms.  The utility was eventually legally required to use existing right-of-ways, rather than break new ground.  This was a significant win for farms and set a precedent that supported another opposition group.

While there were blissful moments of authorities hearing our testimonies, and the utility company being required to pay NU’s legal fees - and stressful moments of needing to respond to enormous data requests promptly, the overarching feeling was one of joyously being used in service to justice.  I’m grateful for Gangaji’s precious support in applying the power of inquiry and stillness.