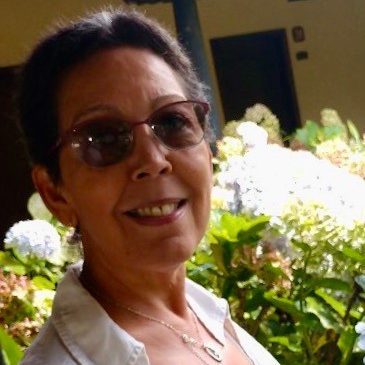 Awakened by the Horror of Racial Discrimination
by Noris Binet
July 22, 2020 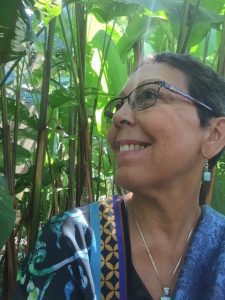 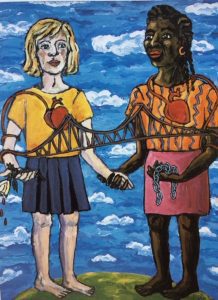 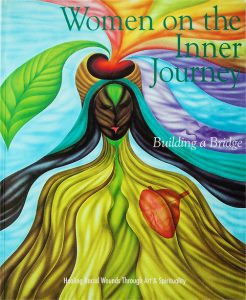