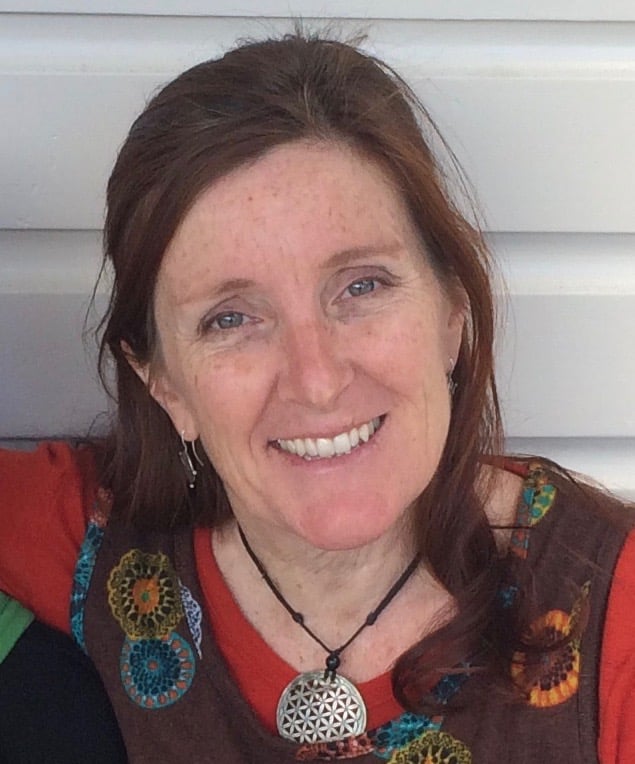 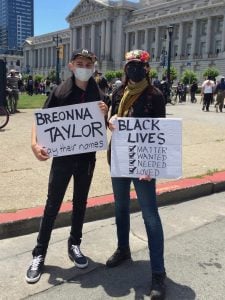 Joanna lives in Santa Cruz, California, and works as a psychotherapist in a County Children's Mental Health department. She has spent her career working with under-served populations, and has learned about the deep dignity and resiliency of people living with inequality and oppression. Her life was changed in 2009 when she attended her first retreat with Gangaji and recognized that she had found the teacher and the teaching that she had been seeking. The Grace of that meeting has been resonating ever since.