Welcome
New to Gangaji? Start here.
Videos
Podcasts
Blogs
About Gangaji
Memberships
Events
An opportunity to ask a question or share a report with Gangaji.
All Upcoming Events
Monthly Live Meetings
Event Scholarships
My Events
Browse
Explore Gangaji's teachings in more depth.
Videos
Podcasts
Gangaji's Blog
Community Blog
Quotes
Bookstore
What's New
Get Involved
A global community of volunteers and donors serving peace.
The Gangaji Foundation
Volunteer
The Prison Program
Donate
My Content
Access your membership and other content here.
Have an account? Login
Member Portal & Library
The Forum
My Events
My Courses
Community Video
My Favorites
About Memberships
My Account
Access your account here.
Have an account? Login
My Account
My Order History
DONATE
Living from the Ground of Being 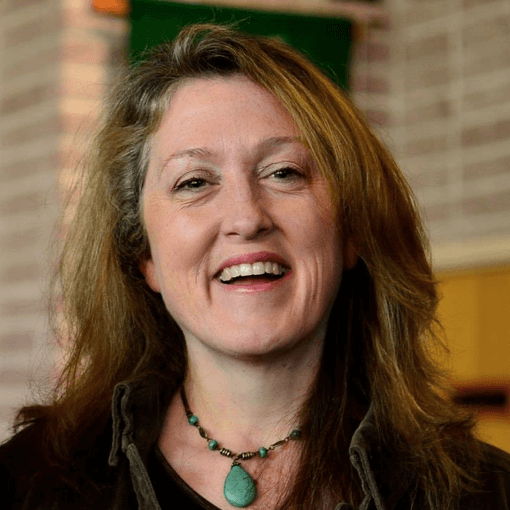 For the Love of Peace
By Barbara Denempont

Previous
Seeing with the Heart of Love
Next
In Memoriam