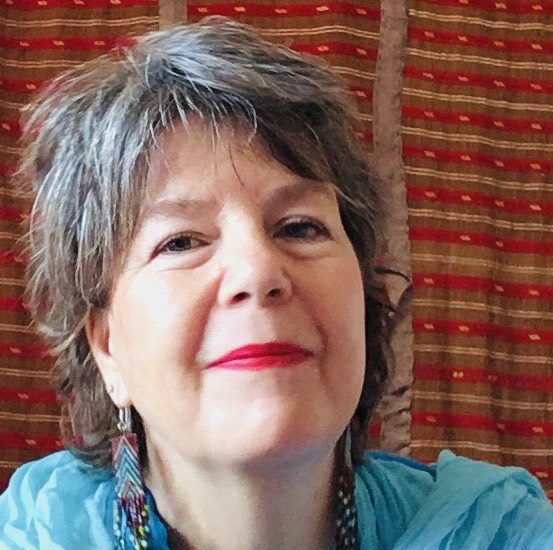 It Doesn’t Have to Work Out...An Interview with Kat Miller
Interview by Harriet Watson
April 28, 2021 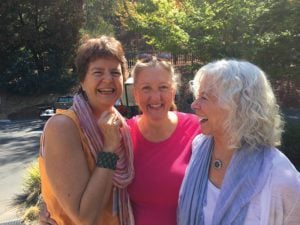 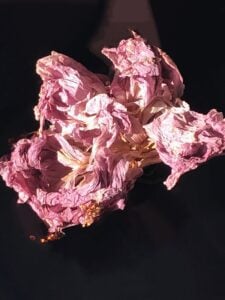 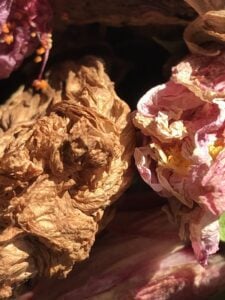 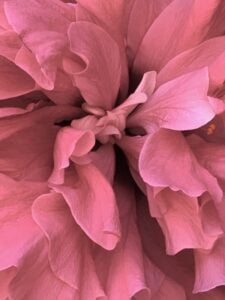