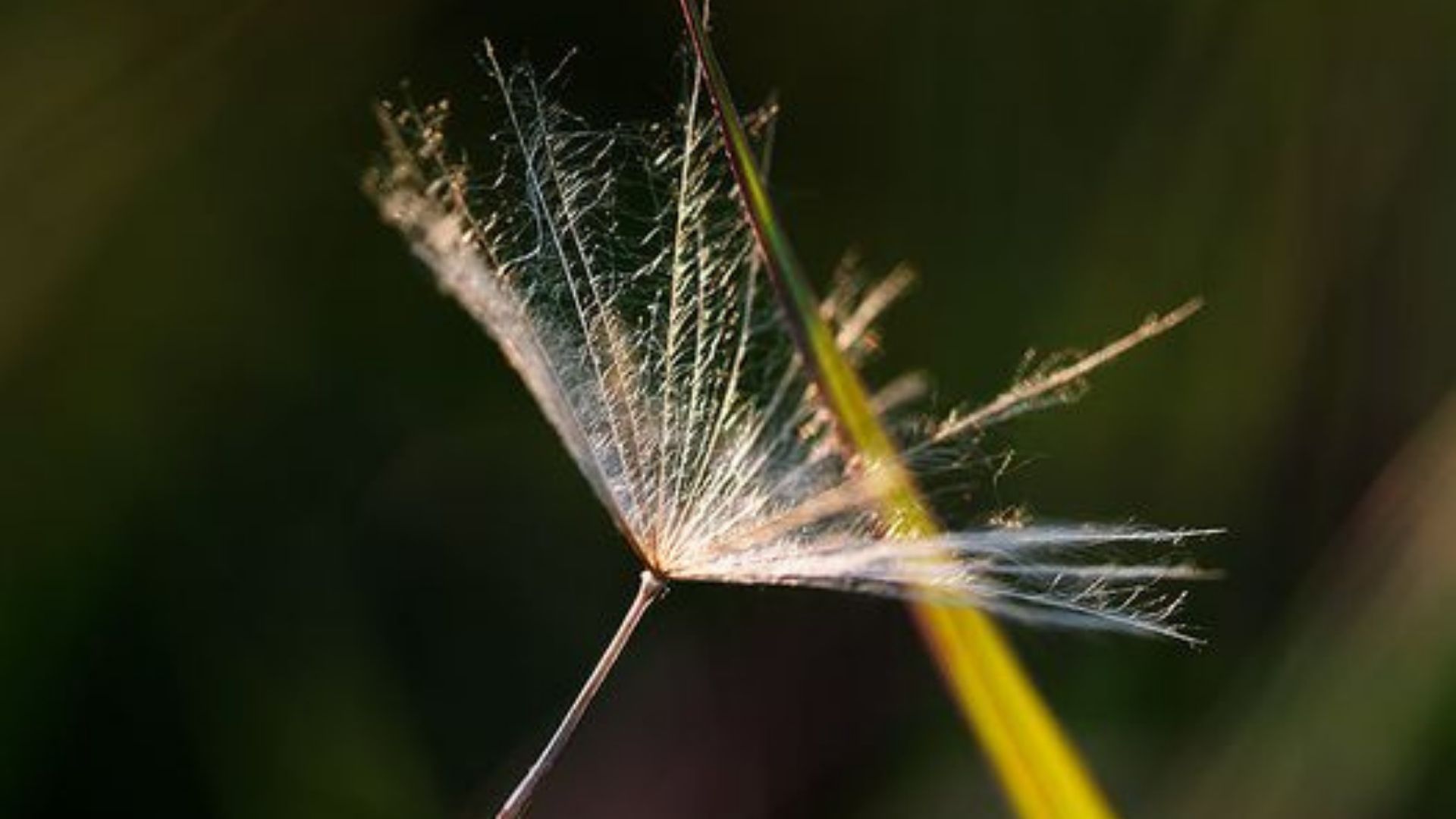 Meeting Self in Other through Freedom Inside
by Diana
September 14, 2021

When I became a volunteer correspondent in the Gangaji Foundation Prison Program, I knew I was saying "Yes" to something completely unknown: to meeting a complete stranger who was living in completely different life circumstances to me. I couldn’t imagine what prison life must be like; how challenging it must be to live there and be on a spiritual path; how much more prisoners must suffer compared to me. 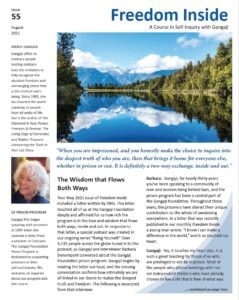 I took this step willingly, earnestly, and with much

trepidation. How would I start off our conversation? What does it mean to have this kind of spiritual relationship? Will I be able to meet this person from the heart and be supportive on their path of self-discovery? What if I was paired with a murderer? How would I feel about that? Waves of fear and judgment caused my body to contract. What was I getting myself into? I did not know.

All I knew was that, just like me, this human being had found a way to the Gangaji Foundation’s “Freedom Inside” program and probably yearned for what I yearned for – Freedom.

I could not have guessed that this meeting would be transformational for me, help me have a deeper meeting with myself, see more clearly what I considered to be “other” in me and “other” outside of me—all the obvious and less obvious ways I was in conflict with myself, waging my own inner war.

As a volunteer, it was recommended I do the self-inquiry sheets. I was reluctant to do so at first. I thought I didn’t need to. I thought I’d graduated from that level and was somehow better than the prisoners. What arrogance! But I did do them and they helped me uncover some uncomfortable truths about what I thought stood between me and freedom.

When I received the first letter from a life-term prisoner who had already served twenty years, been refused parole six times, and yet could write, “Even though I am in prison, I love my life,” I was speechless. Could I say that about my life, despite being a free person in much easier circumstances?

In a subsequent exchange to do with our respective experiences of hurt at being rejected, the prisoner’s response showed me how I had been considering my suffering to be less than or invalid compared to someone else’s, especially someone doing a life sentence in prison. These lines from his letter bowled me over: Is my suffering not relevant because there are people in terrible Siberian prisons? And then is their suffering non-existent because there are people in North Korean labor camps for basically non-crimes?

As the correspondence and self-discovery continued, I got glimpses and insights into how I lock myself up in a prison of my own making from a story going on in my mind. How I put myself in solitary confinement and slander myself with self-derogatory, hateful words. How I often believe or side with my super-ego’s dominance and identify with a me that is small, powerless, and broken. How I hand out sets of keys and let others put me behind bars called “rejected,” “shameful,” “unworthy." How I repeatedly tell myself that the world would be better off without me.

It is both beautifully and painfully deepening to be humbled. To notice all the suffering going on, all the ways I not only separate myself from an imagined other, but from True Self (not just in connection with the prisoner correspondence program, but in many moments of my life and in the most diverse and subtle ways).

I can no longer ignore how much harm I am doing to myself and others by believing my violent and self-destructive thoughts, such as the wish that I would be struck dead somehow or could poison myself so that it would look like natural death, or that I would have a car accident and be instantly killed. By some grace, I have never acted on my mind’s suggestions to end my existential pain. But I am also aware that there can be a fine line between acting out thoughts and not acting out thoughts.

This journey of self-realization through a spiritual friendship with a prisoner has been bringing a freshness and aliveness into many dark places of my mind, helping me to see the internal narratives and workings of my mind with more discernment, perspective, and compassion for myself, as well as the inner prisoner and the outer prisoner, the so-called “other.”

I have found writing these letters to be a most intimate and deepening act of love towards myself, as well as a way of appreciating and acknowledging our shared human beingness. This has further helped reinforce my commitment to stop following the stories being told by my mind, to stop looking for freedom outside and simply become still long enough to discover that right here and now, exactly where I am, regardless of the story my mind tells about being separate from freedom, I am, we all are, Freedom Inside.