People often ask me how to surrender, how to be still, because surrendering and being still are really the same. There is no how to surrendering or to being still. The how is in how the mind holds on, how the mind resists. That's a very important how, because when you discover how the mind holds on, and how that holding is being defended, then surrender simply is ceasing to hold. The insight into why it is being defended will come naturally. You don't have to go looking for the why's. They will be revealed.

I am not speaking of the body. The body needs protection. While the body is here, protect it as well as you can. Clothe it, feed it, shelter it. When the body is sick, rest it and give it medicines. What I am speaking of is something much closer than the body. Something that has an imaginary wall of protection and defense built around it. The tragedy of that wall is that it is only a defense against your Self and the realization of your Self.

Inquiring what the mind is protecting is really the same inquiry as who is protecting. I've noticed that in questioning who, there is often a jump into non-dual understanding, a jump over the wall of defense, and then ten minutes later, an hour later, a day later, a month later, there is the experience of suffering. I would like for the function of the wall to be addressed. What is this wall protecting?

You don't have to tear the wall down. You don't even have to see that the wall is an illusion, and what it is protecting is an illusion, and the protector itself is an illusion. That is all true, but in this moment, tell the relative truth about what is being protected, what is being defended. This is the activity of mind, the strategizing and planning, the getting something or keeping away something else. At the root of these strategies of mind is some form of defense, some form of protection.

For this moment, let's forget that the protector is unreal, even though it is absolutely, totally unreal. Let's forget that the wall is unreal, even though it is absolutely, completely unreal. Let us see what is thought to be protected, because in that seeing there is the capacity for the mind to let go, to be unprotected, to be still. To be still is to be un, period. 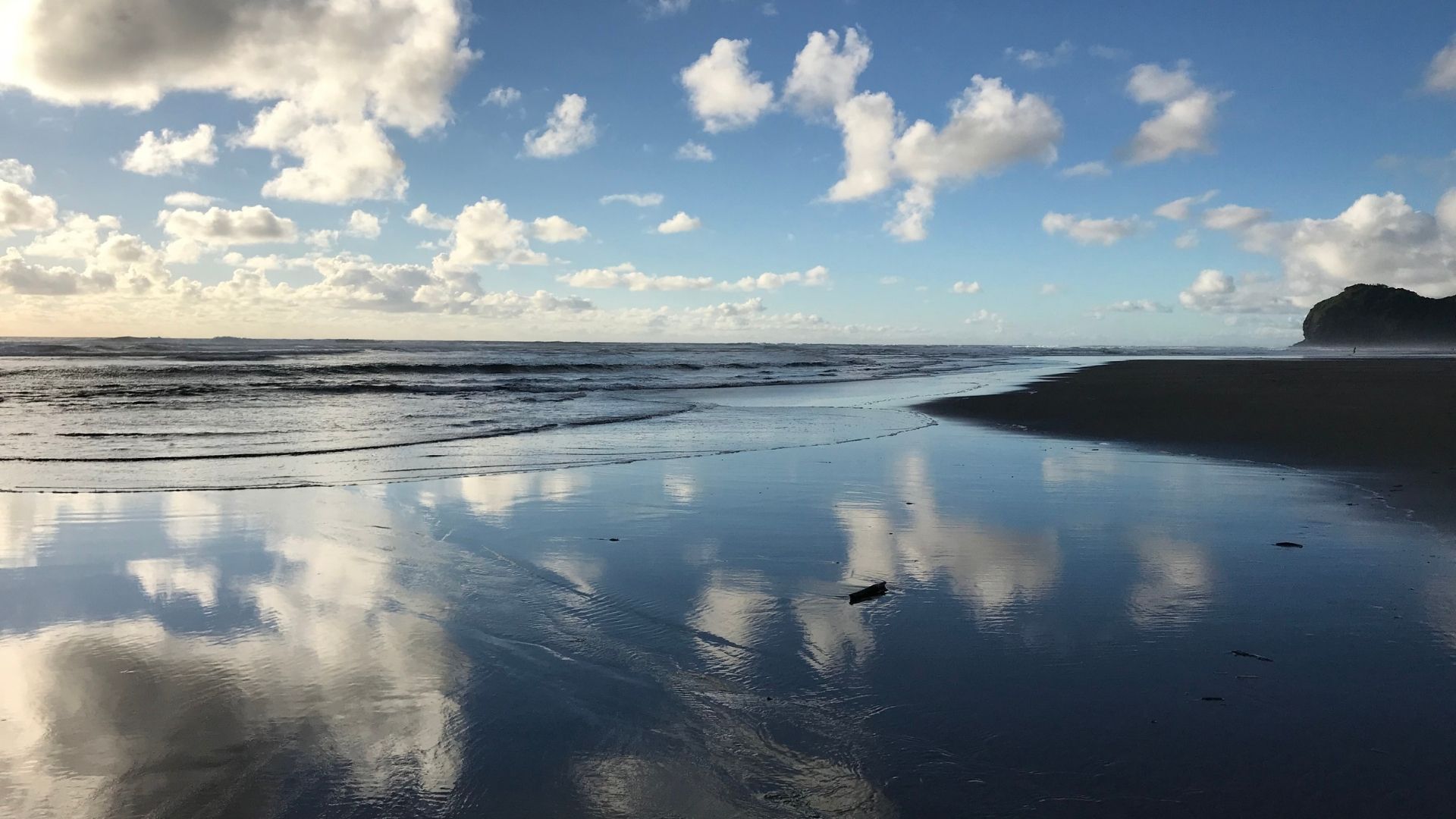 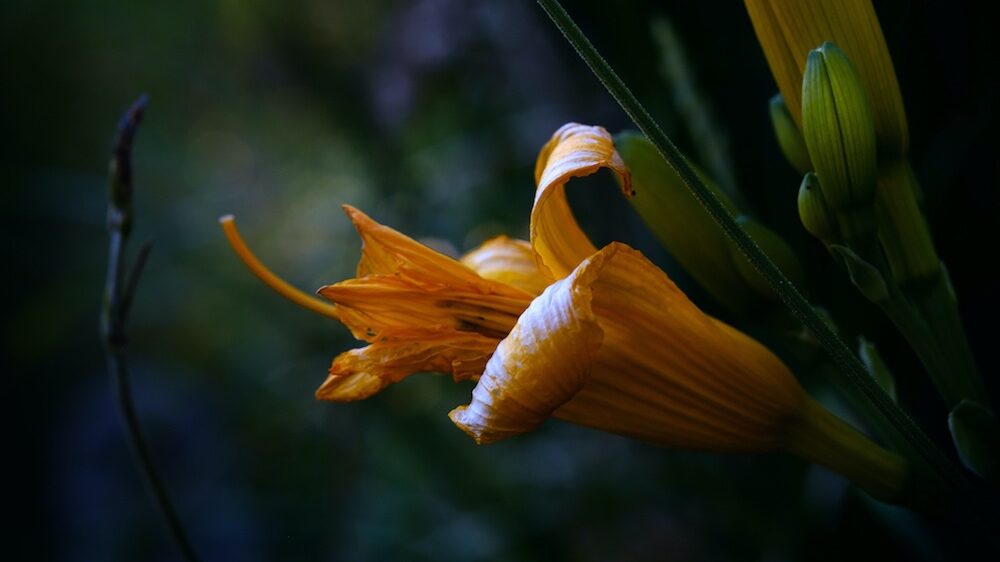 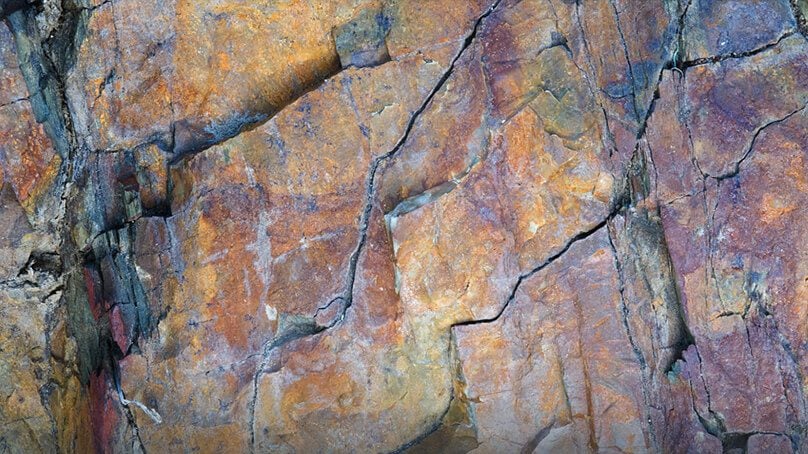 Follow Us
© 2019 All rights reserved, The Gangaji Foundation, Ashland, OR