The Sage of Arunachala

After years of searching for someone who could "show him God," in 1944, when he was 31, Papaji was graced with a vision of Bhagavan Sri Ramana Maharshi who directed him to go to Tiruvannamalai. There, in the presence of Bhagavan, his Master, Papaji ended his search. 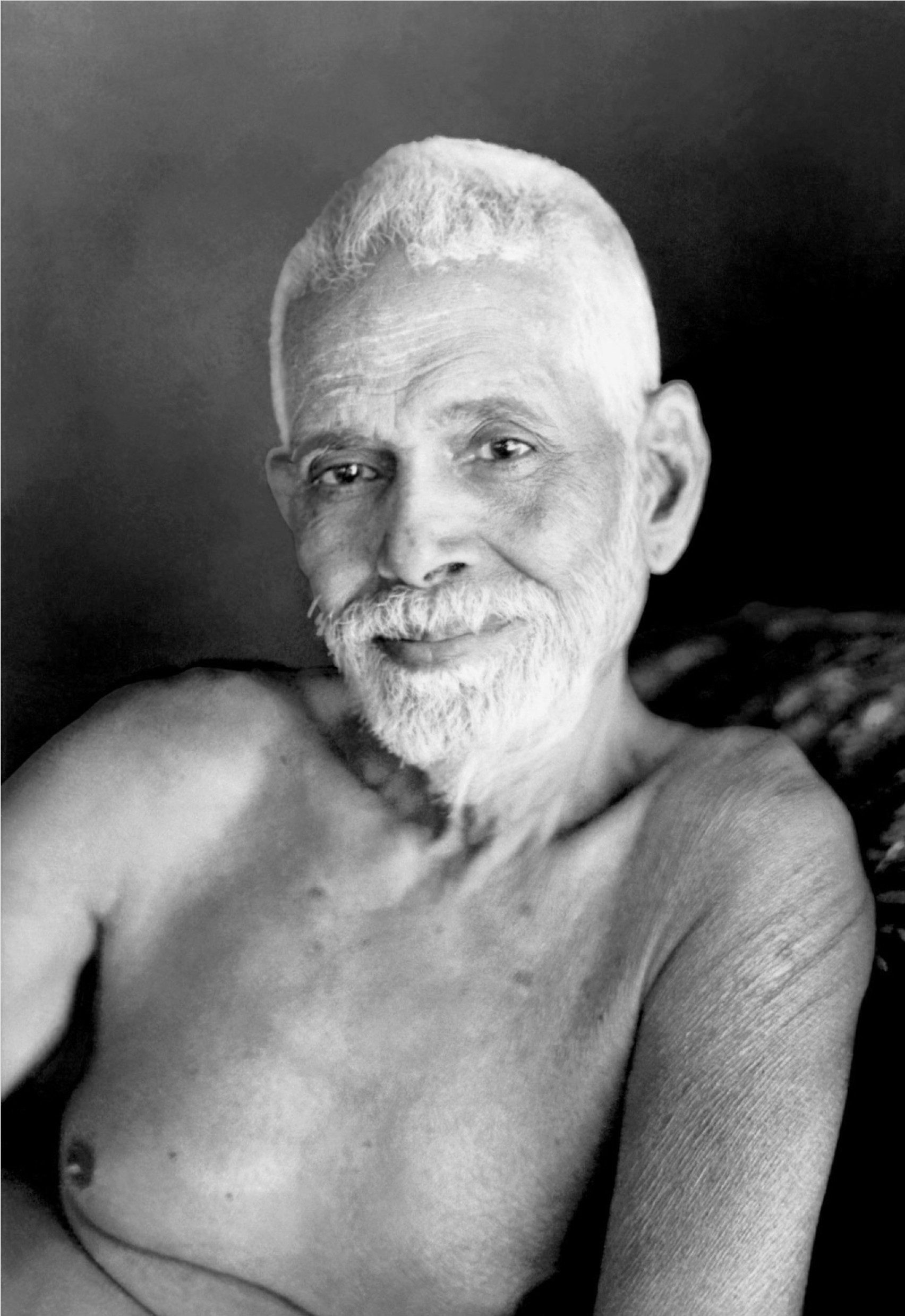 One of the 20th Century’s most celebrated saints, Ramana Maharshi was born in India in 1879. At the age of 16, he spontaneously awakened to his eternal nature. Confronted by his father’s recent death, and overcome with fear for his own, he felt compelled to experience death directly. In his full and profound inquiry into death, he discovered himself to be that life which cannot die.

Thereafter he was guided to travel to the holy mountain of Arunachala, near Tiruvannamulai in South India, where he spent the rest of his life.

After being absorbed into silence for 11 years, Ramana began to answer the questions of the people who came to sit in silence with him. The name Ramana, which was given to him by one of his disciples, means, “that which resides in the heart of all being.”

“What is got afresh will also be lost. What is not permanent is not worth striving for. You are the Self. You are already That!”— Ramana Maharshi