For the Love of Peace

Sisters of the Heart – Correspondence with a Donor 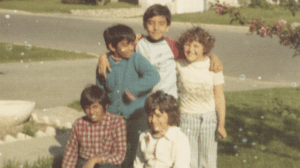 Snapshots of Racism in a Lifestream 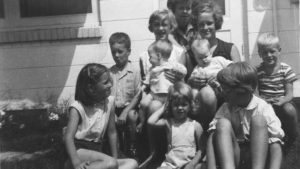 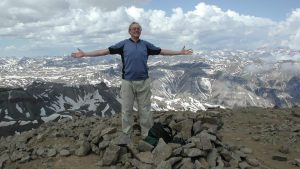 Seeing with the Heart of Love