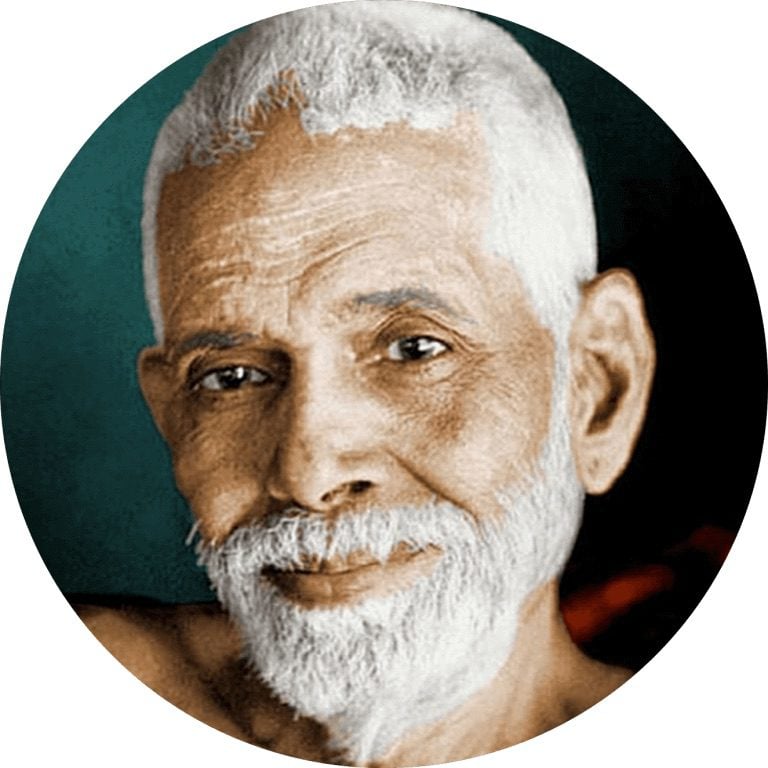 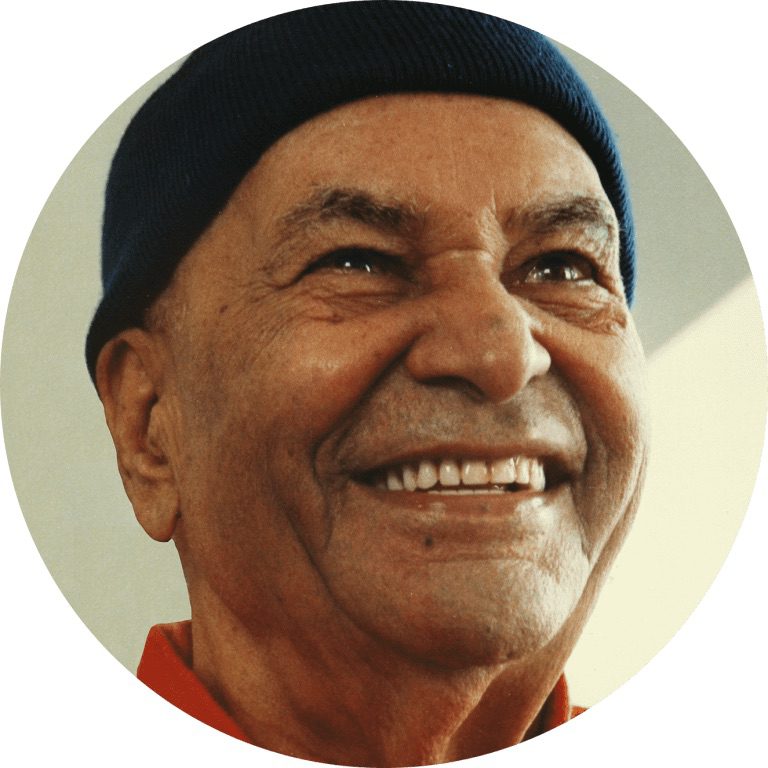 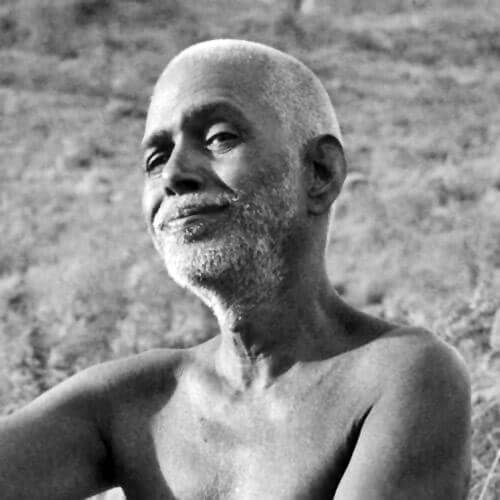 Bhagavan Sri Ramana Maharshi was one of the 20th Century’s most celebrated saints. Born in India in 1879, he spontaneously awakened to his eternal nature at the age of 16. Confronted by his father’s recent death, and overcome with fear for his own, he felt compelled to experience death directly. In his full and profound inquiry into death, he discovered himself to be that life which cannot die.

“What is got afresh will also be lost. What is not permanent is not worth striving for. You are the Self. You are already That!”

After keeping silent for 11 years, Ramana began to answer questions from the people who had come to sit in silence with him. The name Ramana, which was given to him by one of his disciples, means, “that which resides in the heart of all being.” 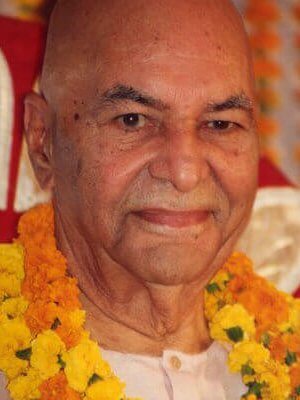 Sri Harilal W. Poonja, or Papaji, as he is affectionately known, was born in the Western Punjab in 1910. His mother was the sister of Swami Rama Tirta, a well known sage and poet. Poonjaji was eight years old when he first experienced the unstoppable bliss of his own infinite nature. As a young man Poonja served in the Indian army. After resigning his commission he began a spiritual quest in search of God, which took him all over India. Everywhere he went he was disappointed, finding only “businessmen disguised as sadhus.”

“Always remember: The thieves of Peace are thieves in an empty house because only imagination suffers. You are peace, that which remains untouched.”
- Papaji

After the partition of India, Papaji settled his family in Lucknow. It was there, towards the end of his life, that he began to be discovered by Western devotees. When Gangaji met Papaji in 1990, he was 80 years old. He welcomed her as he welcomed all who came to his door, with eyes that were flashing with truth. Papaji died in 1997. More About Papaji 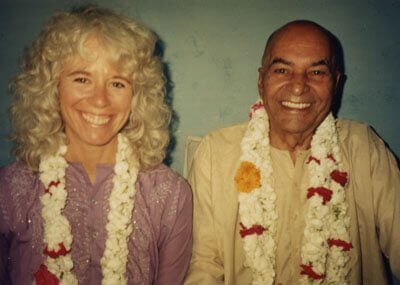 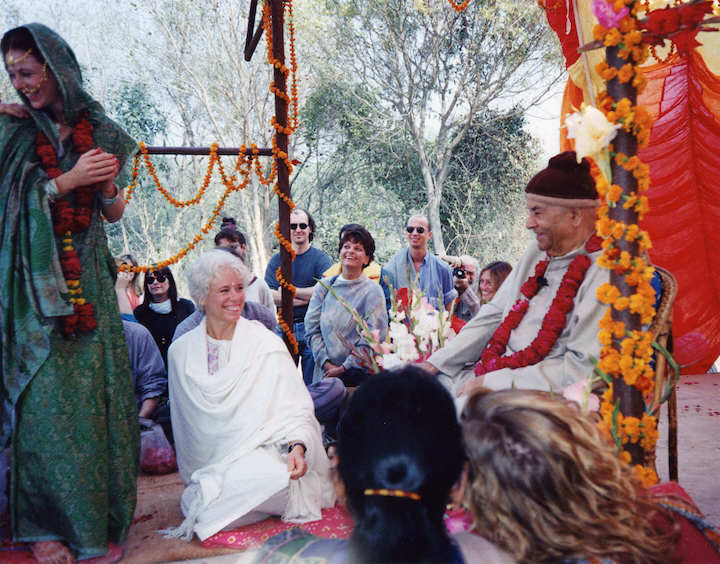 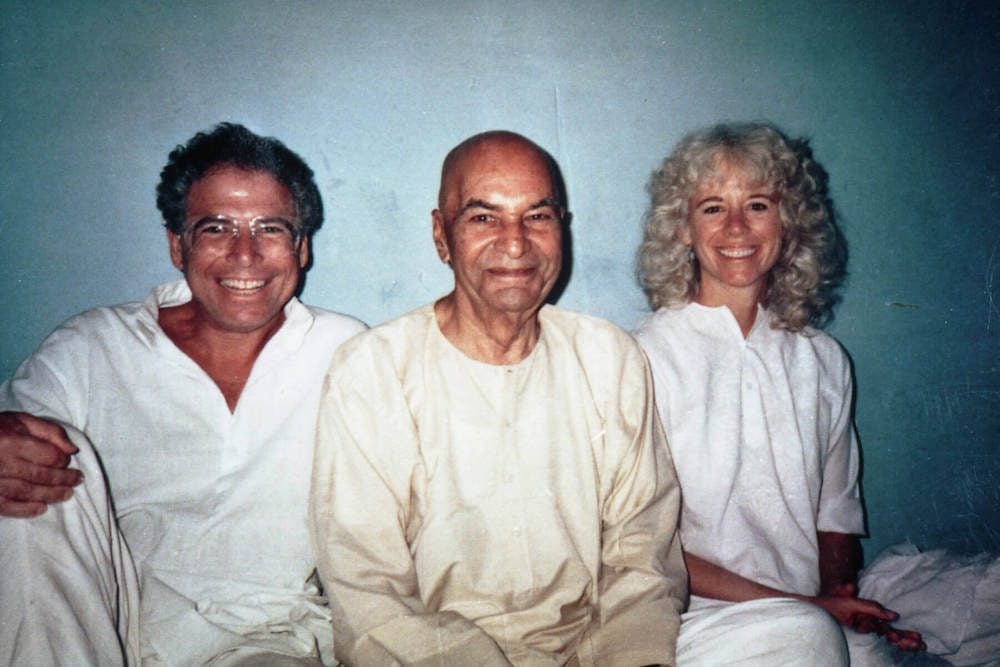 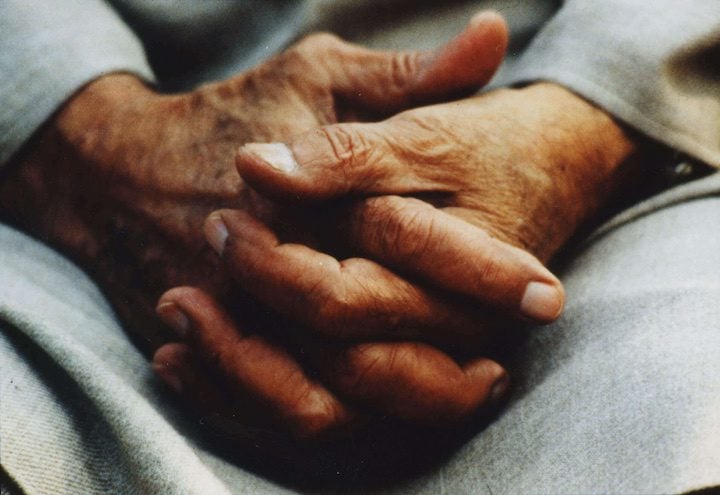 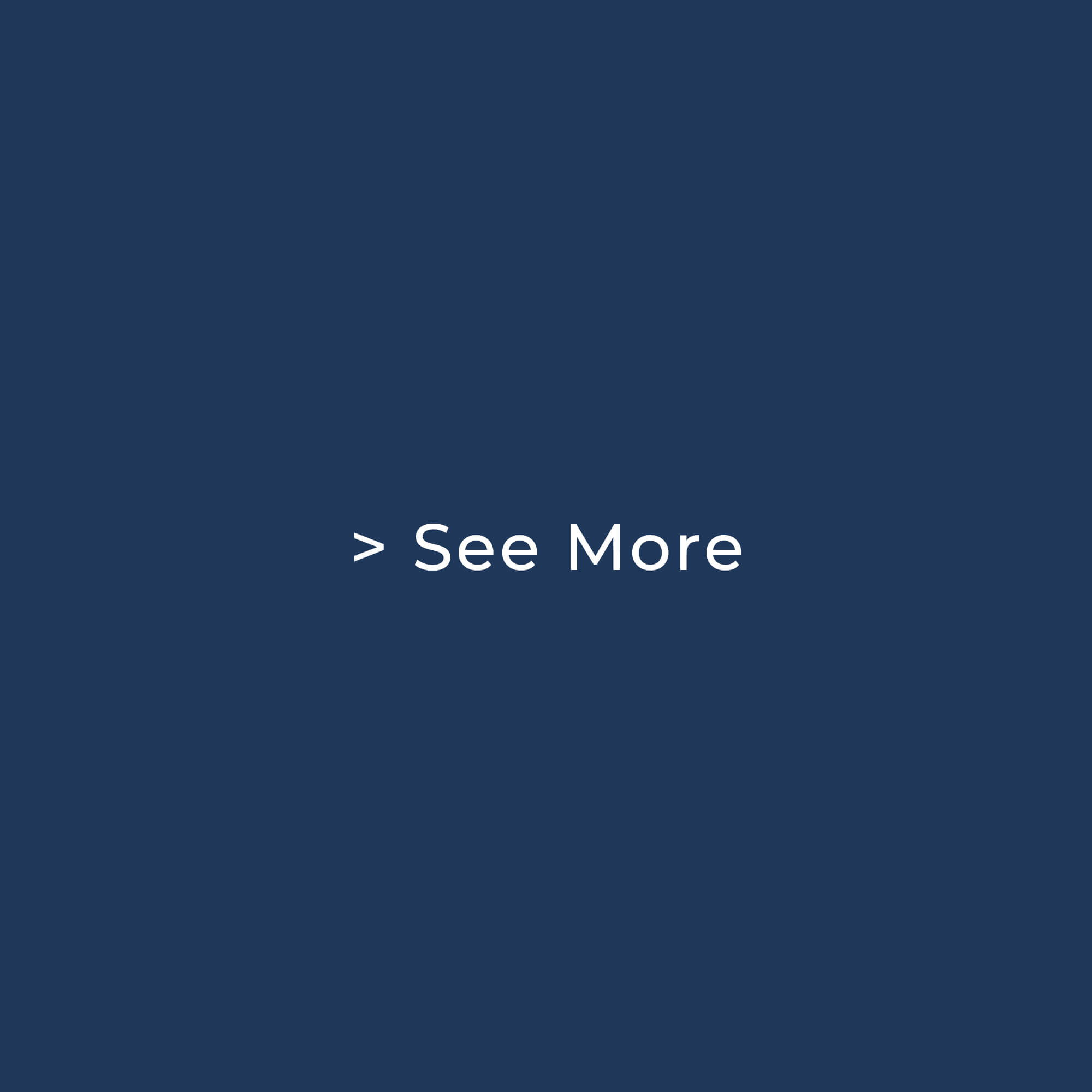 This is a sample of the correspondence between Gangaji and Papaji, which began shortly after their first meeting in April 1990, and lasted until Papaji's death in 1997.

“May they be recognized as both my love for my guru and the overflowing intimate mystery of self meeting itself.” —Gangaji